What if Lab-to-EHR Interoperability was Actually Affordable?

Finally. An alternative to the costly HL7 interface. 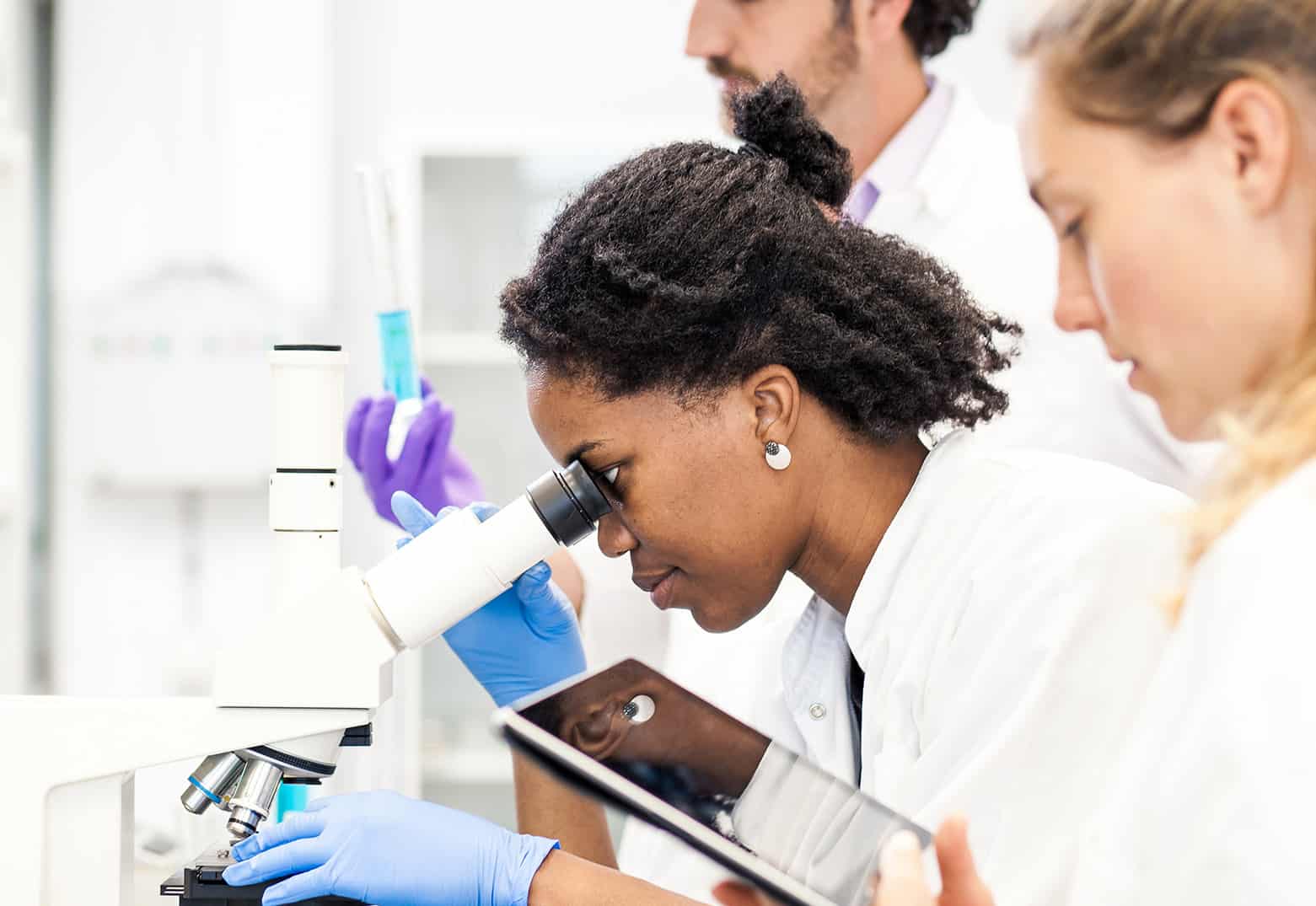 Ask any clinical lab executive about the state of their market and they’ll likely say, “It’s a wild and crazy time to be in the lab business.” Actually, those may not be the exact words you’ll hear, but the sentiment is the same. Never before has the clinical lab industry witnessed the tsunami of changes it’s now scrambling to outrun.

Mergers and acquisitions. Government pricing and fraud reduction regulations. An emerging focus on personalized medicine. The narrowing of payer networks and exclusion of smaller labs. The push for value-based reimbursement models. It’s a storm of converging trends that are driving independent, hospital-based, and specialty labs into their fiercest competition yet. The tug-of-referrals-war isn’t new, but with the surge of specialty and expanded test menus, the battle is even more intense. A new clinical lab market is on the horizon and the companies that can seamlessly integrate with EHRs and other systems will be the ones that capture the largest market share.

Just like provider and payer data, lab data is everywhere and often nowhere to be found when it’s needed most – at the point of care. Core operational systems, such as the LIS in labs and EHRs in acute and non-acute ambulatory settings were not designed to effectively share information outside of their native environment. For an elite group of large labs with deep infrastructure investment pockets, backend EHR and other system interfaces with LIS systems are doable. For everyone else, it’s simply been unaffordable.

The conundrum smaller independent labs and even large hospital outreach labs face is that bidirectional lab-to-EHR integration is now becoming a business requirement that will determine a lab’s long-term viability. Many labs have tried to sustain their business with a unidirectional feed that sends lab results to the EHR. However, the reality is physicians don’t want to work outside of their EHR so if a lab can’t support the ordering of labs and delivery of results from within the EHR, the physician will work with a lab that can.

Without bidirectional EHR integration, it’s challenging for a lab to survive the impact of increased costs due to incomplete orders and decreased revenue from claims not billed. With EHR integration, the lab is faced with increased operational costs in the face of balancing declining revenue from recent regulations such as the Protecting Access to Medicare Act of 2014 (PAMA).

Fortunately, there’s an alternative to the costly and time consuming standard HL7 interface method. It’s an approach that leverages the User Interface (UI) of a system rather than the database. Because no EHR or LIS vendor involvement is necessary, the implementation is significantly faster and the total cost of ownership is significantly lower. For example, one full-service laboratory with five collection sites statewide deployed the solution in a couple of weeks and actually reduced the clinic’s time to enter a lab order from an average of 20 minutes to 2 minutes. They also ended the need for lab staff to contact the clinic to obtain patient demographic and billing information.

If you’re a lab executive looking for a way to create both a short- and long-term sustainable strategy, boil your daunting list of opportunities, threats, and competing priorities down to two primary business initiatives:

Data sharing between disparate systems plays a significant role in achieving both of these goals and it’s now not only affordable, but it’s also not limited to just EHR integrations. As labs position themselves for success in the value based world, data sharing between a broad range of partners and systems within and beyond your immediate network will be required. Discover how Smartlink Health can help give your lab a competitive advantage today and position your connectivity success in the future. Download White Paper: Lab-to-EHR Integration as a Competitive Advantage

Ginny serves as Smartlink Health's Chief Commercial Officer and is passionate about 'all things healthcare'. Part strategist, part hands-on tactician, Ginny possesses a unique blend of marketing, sales, and value-based reimbursement expertise. When she's not in her office, you'll find her on the tennis courts or hanging out with her husband and daughters.